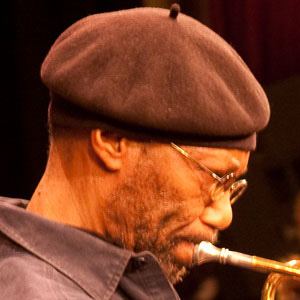 He started at Howard University as a pharmacy student before moving to New York City to further his music career.

His 2007 album With Love won a Grammy Award for Best Large Jazz Ensemble.

His grandmother gave him a trumpet when he was a child.

He recorded the 1968 album Paper Man with Charles Tolliver and His All Stars, which included Herbie Hancock.

Charles Tolliver Is A Member Of