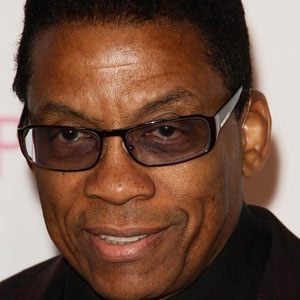 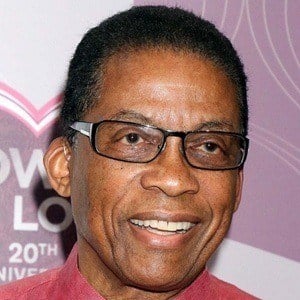 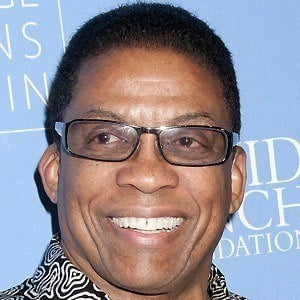 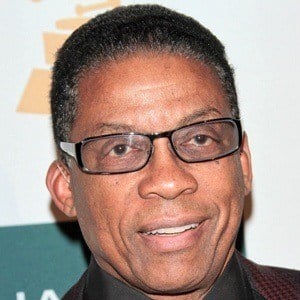 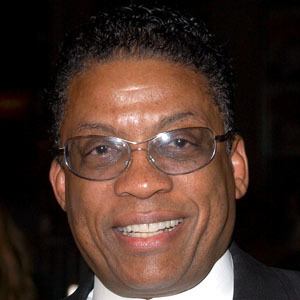 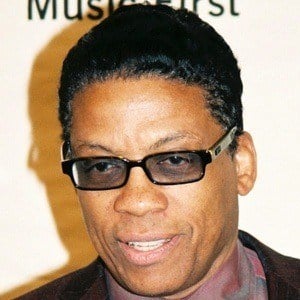 He was a child prodigy and performed Mozart's Piano Concerto No. 5 at age 11 with the Chicago Symphony Orchestra.

His solo pieces Cantaloupe Island and Watermelon Man garnered him much acclaim, and his 1964 album Empyrean Isles and his 1965 album Maiden Voyage were held to be among the 1960s' most influential jazz LPs.

He married Gudrun Mexines on August 31, 1968, with whom he fathered one child.

He, Stevie Wonder, Howard Jones, and Thomas Dolby all performed a synthesizer jam at a 1980s Grammy Awards ceremony.

Herbie Hancock Is A Member Of