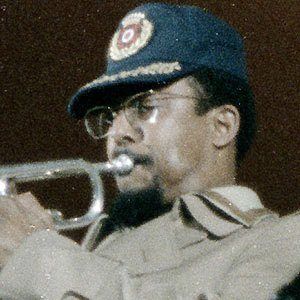 Member of the Association for the Advancement of Creative Musicians and a co-founder of the Art Ensemble of Chicago.

He started playing trumpet when he was five years old and went on to collaborate with a wide variety of artists before co-founding the Black Artists Group in St. Louis.

He has performed with a variety of musicians and in a variety of different styles, including The Skatalites, a ska band.

He married Fontella Bass, as well as becoming her musical director, in 1965; he was married to his second wife Deborah until his death in 1999.

He was a critic of Wynton Marsalis because of Marsalis' conservative approach towards jazz.

Lester Bowie Is A Member Of