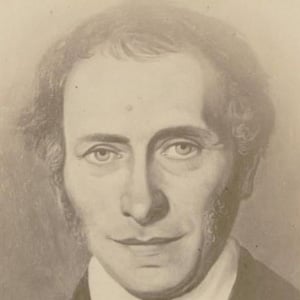 One of Paris' leading virtuoso pianists during the 1830s and 1840s. He was considered to be Frederic Chopin and Franz Liszt's equal and was known for his reclusiveness.

He was studying at the Conservatoire de Paris before he turned six years old. He garnered early acclaim.

His work was largely forgotten until the 1960s when Raymond Lewenthal and Ronald Smith devoted themselves to reviving its popularity.

He was loyal to his Jewish heritage, becoming the first to combine Jewish melodies with art-music. He was never married, but allegedly fathered virtuoso pianist Élie-Miriam Delaborde.

He was one of the few French composers of his era to embrace the works of Johann Sebastian Bach.

Charles-Valentin Alkan Is A Member Of