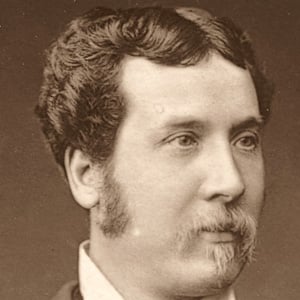 An American essayist and novelist, he is best known for The Gilded Age: A Tale of Today, a work that he co-authored with Mark Twain. His other works include Baddeck, And That Sort of Thing (1874) and That Fortune (1889).

He received his law degree from the University of Pennsylvania and practiced law in Chicago. During the 1860s, he also edited The Hartford Press.

He worked on the editorial staff of Harper's magazine.

He grew up in Massachusetts. He married Susan Lee in 1856.

He was a good friend of author Mark Twain.

Charles Dudley Warner Is A Member Of