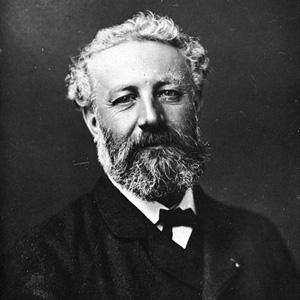 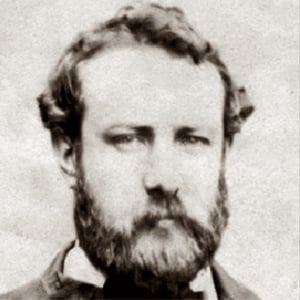 Imaginative French author of such famous science fiction and adventure novels as 20,000 Leagues Under the Sea and Journey to the Center of the Earth. His other popular works include From the Earth to the Moon and Around the World in Eighty Days.

He attended a French boarding school beginning at the age of six and was deeply influenced by his teacher's tales of her naval captain husband, who had disappeared at sea. Verne began writing lengthy works in his teens, and he was sent by his father to Paris to study law.

For his works like Journey into the Center of the Earth and 20,000 Leagues Under the Sea, Verne has been called the Father of Science Fiction.

He and his brother and three sisters were the children of attorney Pierre Verne and Sophie Allote de la Fuyeand. He and his wife, Honorine de Viane Morel, had a son named Michel Verne, who was born in the late summer of 1861.

Jules Verne Is A Member Of