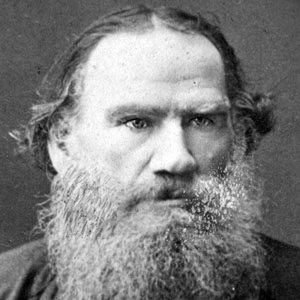 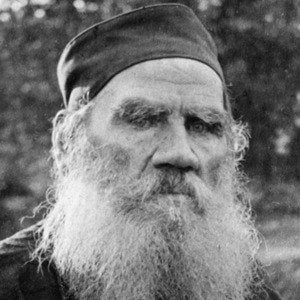 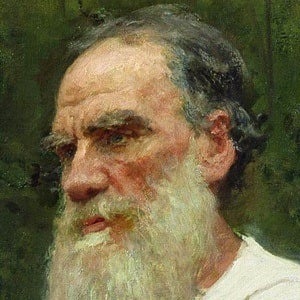 Nineteenth-century Russian author whose most famous works of realism are his epic novels, War and Peace (1869) and Anna Karenina (1877). His other works include autobiographical novels, novellas, essays, and plays.

He set out to study law at Kazan University, but was a poor student. After leaving his studies behind and accruing considerable gambling debts, he followed his brother into the army.

His famous novel, Anna Karenina, is considered a pinnacle of realist fiction.

He was born into Russian nobility as the child of Count Nikolai Ilyich Tolstoy and Countess Mariya Tolstaya. He had four siblings. Tolstoy's marriage to Sophia Andreevna Behrs started blissfully, however his radical beliefs eventually strained the relationship. He had a total of 14 children.

Leo Tolstoy Is A Member Of