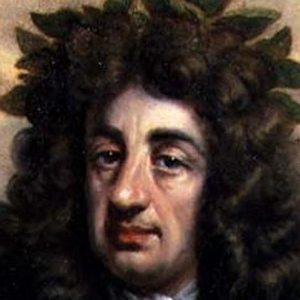 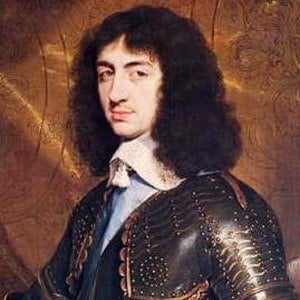 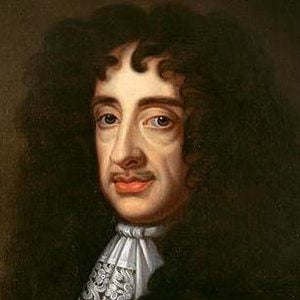 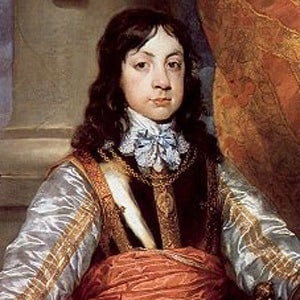 Monarch of the three kingdoms of England, Scotland, and Ireland who became king in 1660. After the death of Oliver Cromwell, the monarchy was restored, and he rose to power as king.

Cromwell defeated him at the Battle of Worcester, and he had to flee to mainland Europe.

He passed laws known as the Clarendon Code, which attempted to re-establish the Church of England.

His father, King Charles I, was executed at the end of the English Civil War.

He and Henry VII were both kings of England.

Charles II of England Is A Member Of