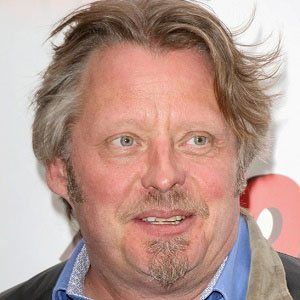 English adventurer, travel personality, actor, and writer who appeared Charley Boorman's Extreme Frontiers. His career as a presenter has showcased such gems as Long Way Down, By Any Means, and Race to Dakar.

He had to overcome dyslexia as a child.

He has appeared in several English travel series, including BBC's World's Most Dangerous Roads.

He had two daughters with Olivia Boorman whom he married in 1990.

He has made multiple documentaries with his longtime friend, Ewan McGregor.

Charley Boorman Is A Member Of