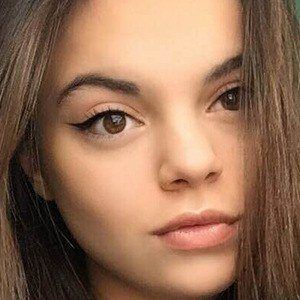 Quick rising makeup and beauty enthusiast with a self-titled channel who gained thousands of subscribers over the course of her first couple of months on the platform.

She was an elite national gymnast from the age of 7 until she was 16 years old. She introduced herself on YouTube in May of 2016 with a "30 Facts About Me!" video.

She began dating Oscar Mitchell, AKA Oanon, towards the end of 2014.

She is a British beauty enthusiast like Brogan Tate.

Charley Goff Is A Member Of