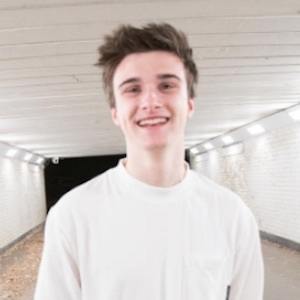 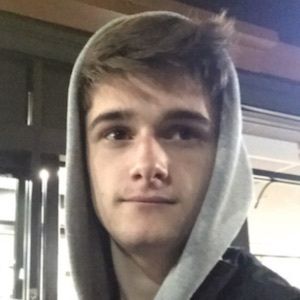 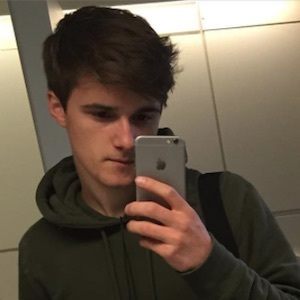 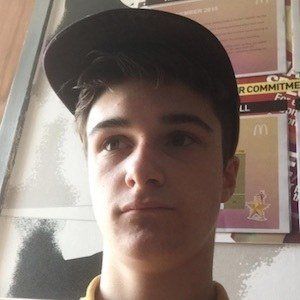 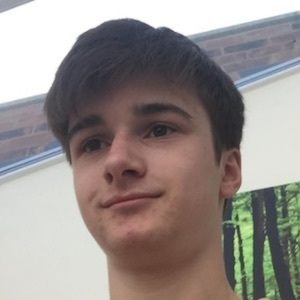 British YouTuber best known as Oanon who posts videos with content that includes vlogs about topics such as school as well as tag videos.

He grew up a normal English teenager and began making videos in 2014.

He has a younger brother. In 2014, he began dating Charley Goff.

In 2015, he attended the vlogging convention Summer In The City, which was founded by fellow YouTuber Tom Burns.

Oscar Mitchell Is A Member Of