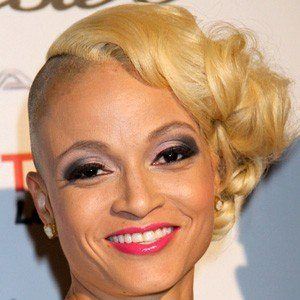 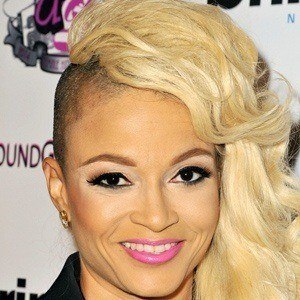 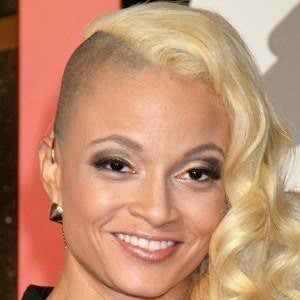 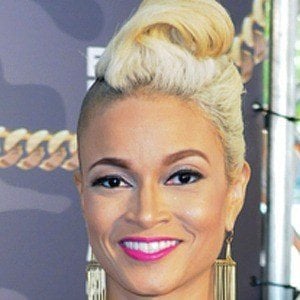 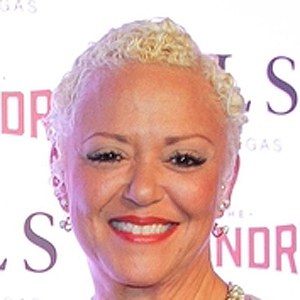 Rapper who was nominated for a Best Rap Female Performance Grammy Award for her 2003 single Diary.

She was discovered by The Notorious B.I.G. in 1995 and would later join Junior M.A.F.I.A.

She released her first solo album with the 1999 record Cold As Ice.

She was raised by her half-sister Yolanda; she has two daughters named India and Sianni.

Charli Baltimore Is A Member Of