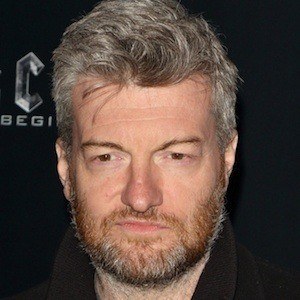 Humor and satire writer and broadcast journalist. He created and co-wrote the television series Black Mirror and hosted such comic news shows as Screenwipe and 10 O'Clock Live.

He attended the University of Westminster, but did not graduate because the topic of his thesis - video games - was not considered by the faculty to be an acceptable focus of scholarly inquiry.

He received criticism for writing a column about the United States presidential election that was titled 'John Wilkes Booth, Lee Harvey Oswald, John Hinckley, Jr., Where are You Now That We Need You?'

Actors such as Jon Hamm and Jesse Plemons have appeared on his show Black Mirror.

Charlie Brooker Is A Member Of