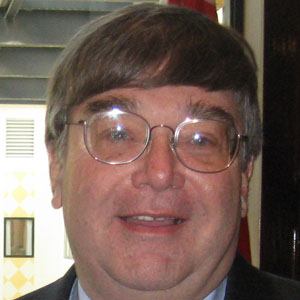 He began providing election commentary for networks at the 1984 U.S. presidential election.

He covered the 1984 political election between Ronald Reagan and Walter Mondale.

Charlie Cook Is A Member Of