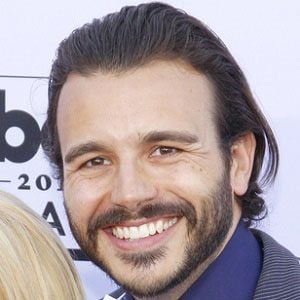 TV producer who co-founded a production company called The Company with Justin Hochberg in 2011.

He was involved in a plane crash that tragically took the life of his brother Teddy in 2004.

His father is NBC sportscaster Dick Ebersol and his mother is actress Susan Saint James.

He was in a relationship with pop star Britney Spears from 2014 until 2015. In March 2017, he became engaged to StyleSeat founder Melody McCloskey.

Charlie Ebersol Is A Member Of