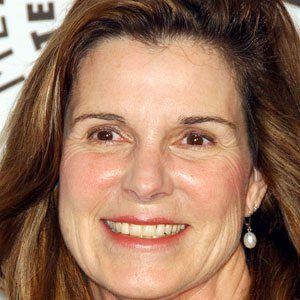 Achieved fame for portraying detective Sally McMillan in the series McMillan and Wife in the 1970s. The following decade, she played a role on Kate & Allie.

She began her career modeling as a teenager before moving to California to pursue acting at age twenty.

She starred in numerous TV sitcoms, commentated for the WWF Wrestlemania and volunteered for the Special Olympics.

She got married and divorced twice before marrying in 1981. Her son became a TV producer.

She appeared in the show M*A*S*H with Alan Alda.

Susan Saint James Is A Member Of