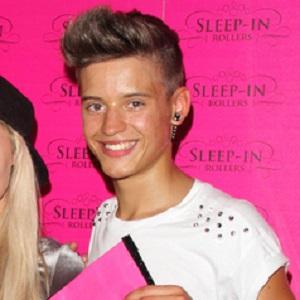 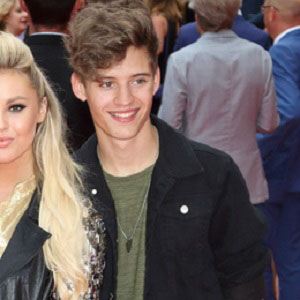 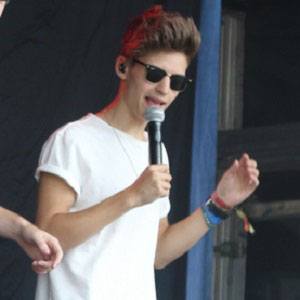 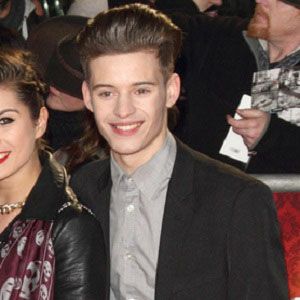 Famous as a member of The X Factor UK's Series 11 pop band Only the Young, George has over 80,000 Instagram followers. His band, which includes singers Parisa Tarjomani, Mikey Bromley, and Betsy Blue English, has earned a Twitter following of more than 180,000 fans.

Before joining Only the Young, he voiced the feline character of Jess on the BBC's CBeebies children's television network.

He and his bandmates were eliminated from The X Factor competition in Week Seven.

He was born and raised in Kent, London, England. He has a younger brother. He and his wife wed in January 2020. They have a daughter and a son.

Charlie George Is A Member Of