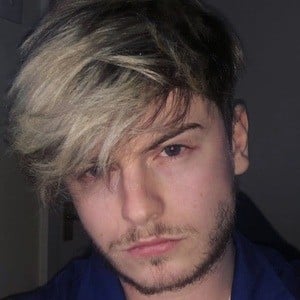 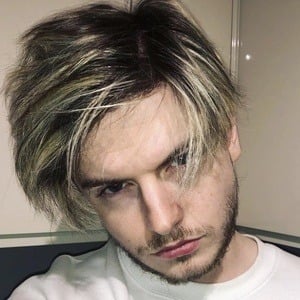 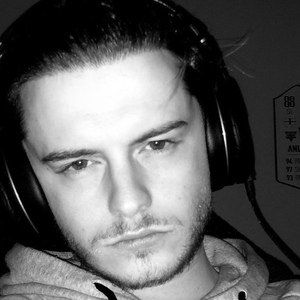 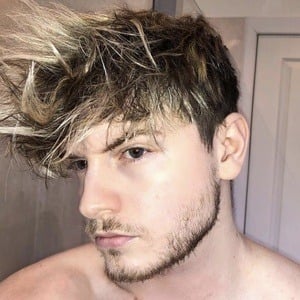 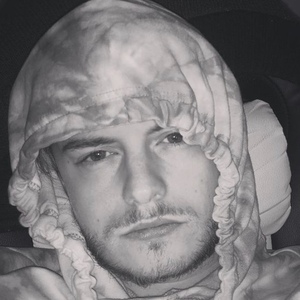 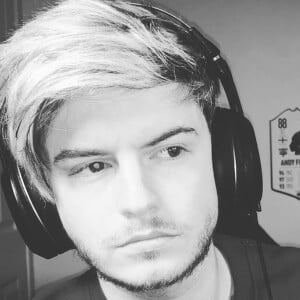 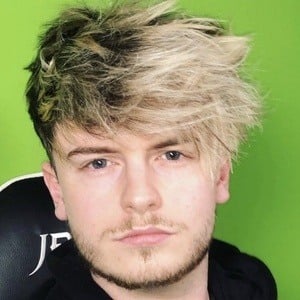 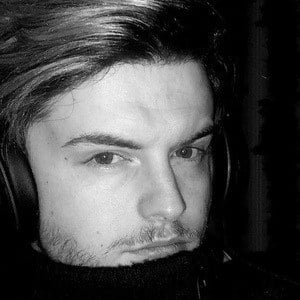 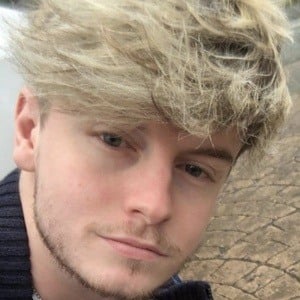 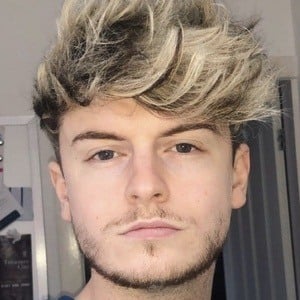 Gained fame as one-fifth of the popular British boy band Overload Generation, which got its break on series 11 of The X Factor (UK). He was also a member of the boy band RoadTrip from 2015 to 2020.

He began his career as a solo artist and as the guitar player for Harvey Cantwell. He was introduced as the fifth member of Overload Generation towards the beginning of 2014.

Overload Generation finished in 15th place on series 11 of The X Factor UK. They broke up in January 2015.

He was born in Hazel Grove, Stockport, Manchester, England. His middle name is Robert.

Andy Fowler Is A Member Of