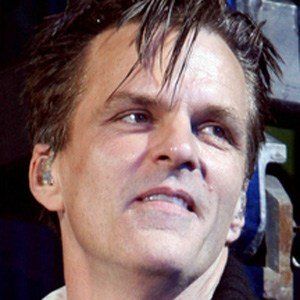 Multi-instrumentalist best known for his work with the alternative rock band Counting Crows.

He attended junior high school in San Pedro, California and was in a number of bands, including one called Slip Stream.

He was nominated for an Academy Award for Best Original Song in 2004 for his work on the song Accidentally in Love from Shrek 2.

He has been married and has more than one child.

He and frontman Adam Duritz are both members of Counting Crows.

Charlie Gillingham Is A Member Of