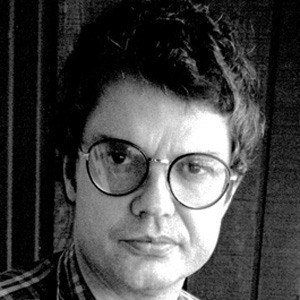 Double bassist who worked with saxophonist Ornette Coleman and who released over twenty albums as a bandleader.

He was raised in a family band, which performed country and folk songs on the radio.

He contracted polio, which damaged his throat muscles and vocal chords, causing him to be unable to control the pitch of his voice.

His son Josh Haden is a bassist and singer.

He played with Ornette Coleman on the landmark 1959 album The Shape of Jazz to Come.

Charlie Haden Is A Member Of