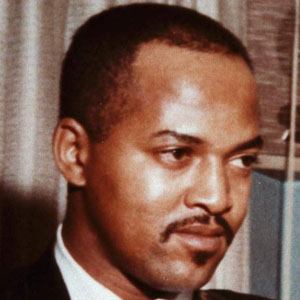 Bass player who was a member of the Funk Brothers and with the band, he received a Grammy Lifetime Achievement Award in 2004.

He attended Northwestern High School where he became inspired by blues music.

He contributes his musical abilities on hit songs such as "Rock the Boat" and "Boogie Fever."

He had three sons with his wife Anne.

He has worked with music producer Berry Gordy.

James Jamerson Is A Member Of