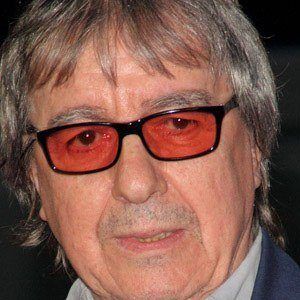 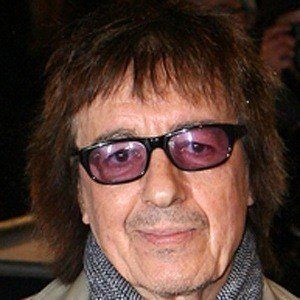 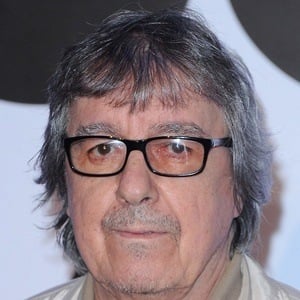 He took a job working for a bookmaker in 1953. While teaching himself how to play guitar, he worked as a carpenter.

Outside of his work with the Rolling Stones, he has released five albums with Bill Wyman's Rhythm Kings. As of April 2022, his Spotify channel had earned an audience of over 69,000 monthly listeners. While with the band, he was the oldest member of The Rolling Stones.

He married his third wife, Suzanne Accosta, in 1993; the couple has three children.

He and drummer Charlie Watts were bandmates in the Rolling Stones.

Bill Wyman Is A Member Of