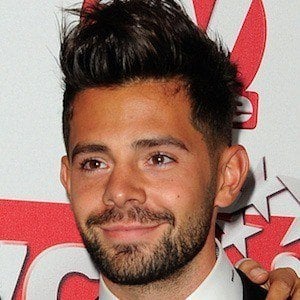 Model, TV presenter, and reality personality who was featured on the show The Only Way is Essex from series 4 through 9. He modeled for the UK-based underwear brand Bang + Strike, and has modeled pants for top designers like Calvin Klein, Emporio Armani and Tommy Hilfiger.

He first appeared on screen for a national audience in January of 2012 when series 4 of TOWIE premiered.

He came out as gay in a live interview on ITV's This Morning after his time on The Only Way Is Essex.

He was rumored to have become romantically involved with Sam Smith.

Charlie King Is A Member Of