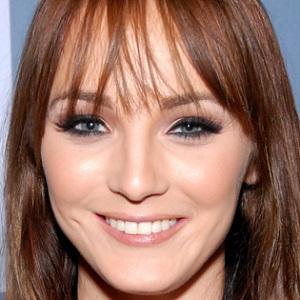 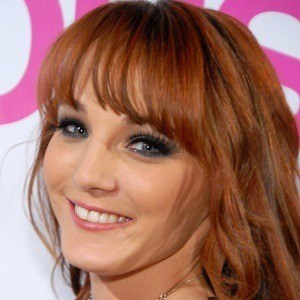 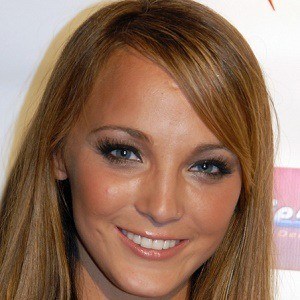 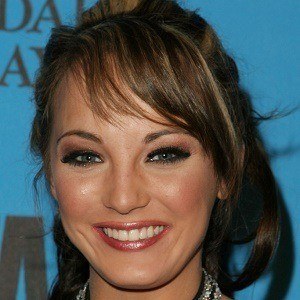 Adult film actress and model who was nominated for four AVN Awards between 2006 and 2009.

She left high school to begin her career in the adult film industry.

She hosted a Pay-Per-View program called Too Much for TV.

She was raised in Marion, Wisconsin, and she later lived in Florida.

She appeared on a 2006 episode of The Howard Stern Show.

Charlie Laine Is A Member Of