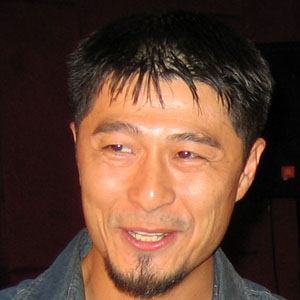 He established his production company, Cinema Pictures, in the early 1990s. A decade later, the company changed its name to Chanh Phuong Films.

He was one of the producers of the 2015 sequel to Crouching Tiger Hidden Dragon.

His sister, Tawny Nguyen, had a career as a film producer, and his brother, Johnny Tri Nguyen, became an actor and stuntman. With his wife Diane, Charlie Nguyen raised an American karate champion daughter named Jasmine.

He and Academy Award winning actor Haing Ngor were both born in Vietnam.

Charlie Nguyen Is A Member Of