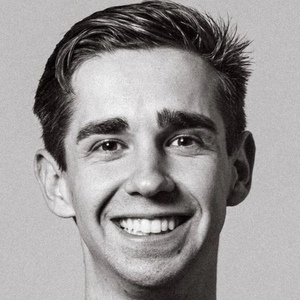 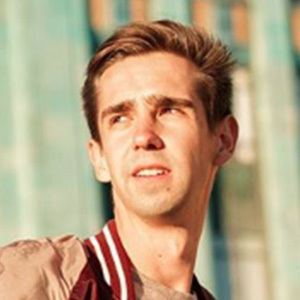 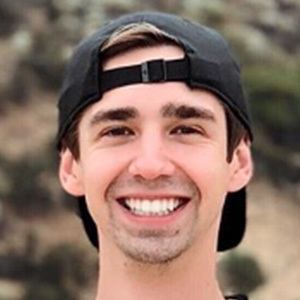 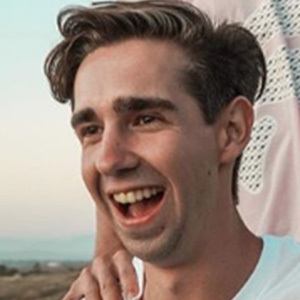 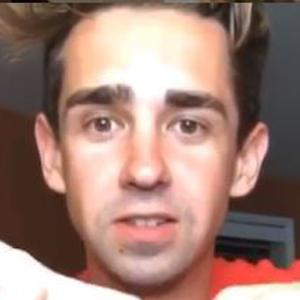 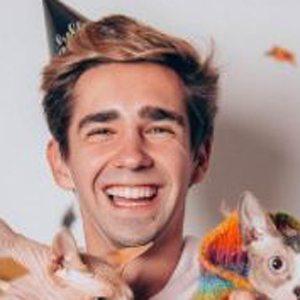 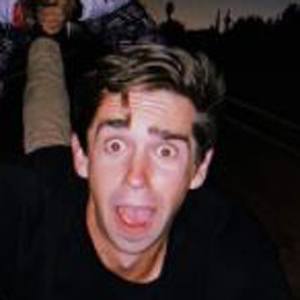 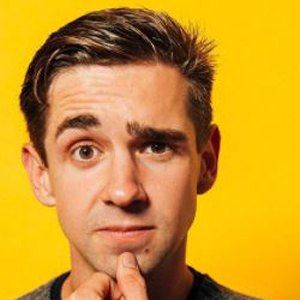 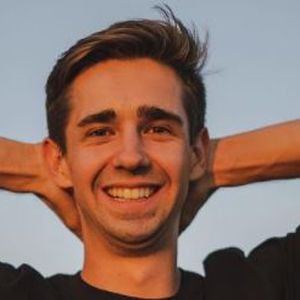 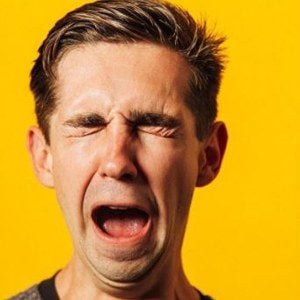 Extreme sports athlete and co-director of Funk Bros who became well-known for his Gnarly Charlie TikTok account. He's picked up more than 600,000 fans on the app thanks to his wild athletic challenges and stunts.

In May 2016, he made his YouTube debut with a video showing his adventures on Spring Break.

He's collaborated with Corey Funk and Capron Funk as a member of the Funk Bros crew.

Charlie Oliver Bates Is A Member Of