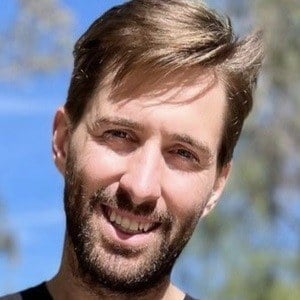 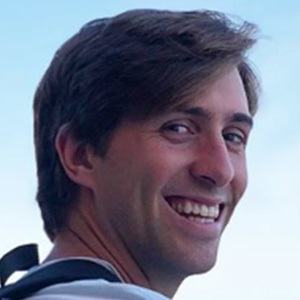 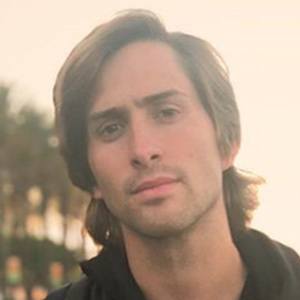 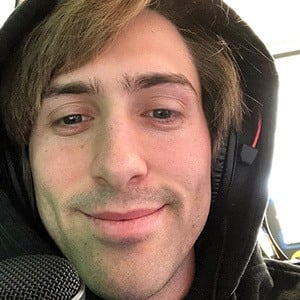 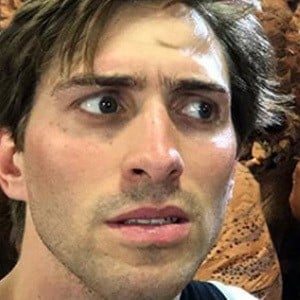 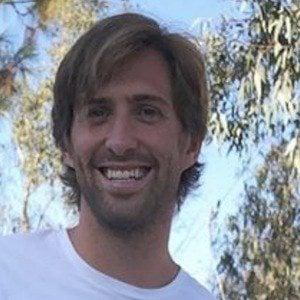 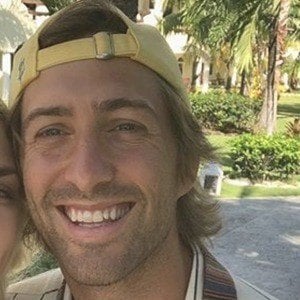 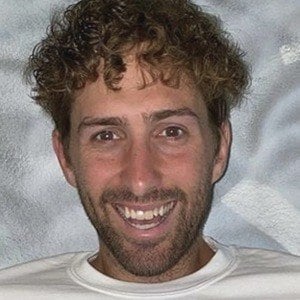 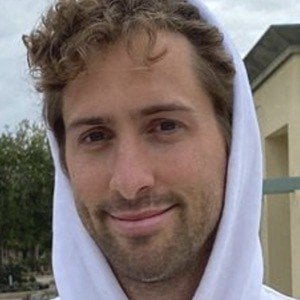 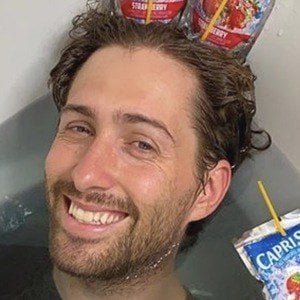 Professional scooter rider and one-third of the Funk Bros web group, who became known for his work with Apex Scooters. Along with a wide variety of first place finishes, he's successfully landed both a double backflip and a double frontflip.

He's developed a following on the SMX circuit, amassing more than 550,000 followers on Instagram. His self-titled personal YouTube has over 6 million subscribers and has featured vlogs alongside his popular stunt videos.

His brother is Corey Funk. His parents are named Robert and Kimberly Ann. He began dating singer Rydel Lynch in 2019 and the two got engaged in 2020. They tied the knot on September 12th, 2020, and welcomed their first child together in April 2021, a boy named Super. He and his family have a shared channel called The Funks.

He founded Funk Bros in 2015 with his brother Corey and cousin Tyler Funk.

Capron Funk Is A Member Of