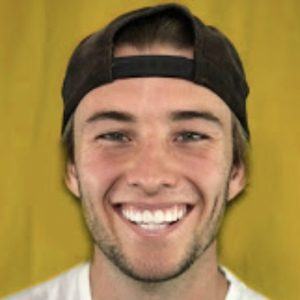 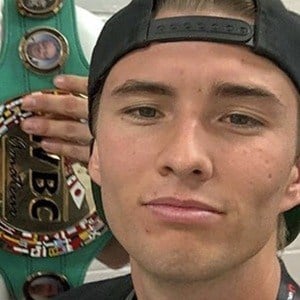 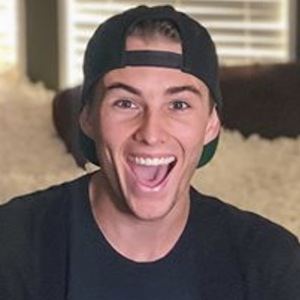 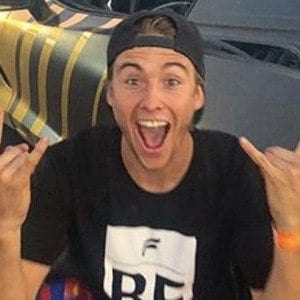 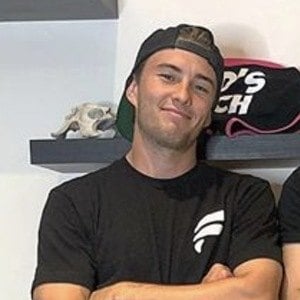 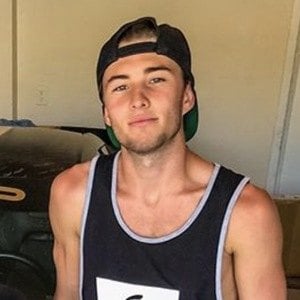 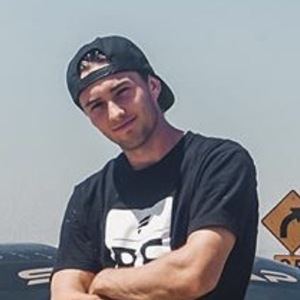 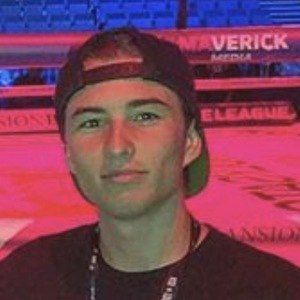 Professional SMX rider with Apex proscooters who runs the popular YouTube channel Funk Bros with his brother Capron and cousin Tyler. Some of their most viewed videos have included various stunts performed in their backyard which they have called the FunkYard. In 2015, he was considered the #1 competitor in the ISA USA National Championship. He and his brother also took first at the Nitro World Games in 2016.

He began his SMX career in 2005 in the amateur scooter circuit, taking after his older brother Capron.

His YouTube and professional scooter career has earned him an impressive 1 million followers on his Instagram account.  He has over 250,000 subscribers on Snapchat and in March of 2021 he had a video featured in Snapchat Spotlight.

He was born to Robert and Kimberly Ann Funk. His elder brother, Capron Funk, is also a renowned scooter rider. His girlfriend Hannah Roeloffs has had a popular TikTok account at hannahroeloffs.

Much like Terry Price and Dakota Schuetz, he is an incredibly popular professional scooter rider.

Corey Funk Is A Member Of