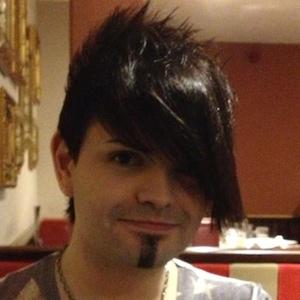 Theatrical and special effects makeup artist who creates tutorials for his more than 2.6 million subscribers on his YouTube channel Pinkstylist.

He studied hairdressing and cosmetic makeup at a basic level when he was 17 years old. When he turned 18, he did a theatrical makeup course for a national diploma for two years and followed that with two more years taking a course on special effects theatrical makeup for his degree.

He was born in Rochford, Essex, England. He has two cats named Cosmo and Saffy.

He created a makeup tutorial based off of the Nightmare on Elm Street villain Freddy Krueger, a character first portrayed by Robert Englund.

Charlie Short Is A Member Of