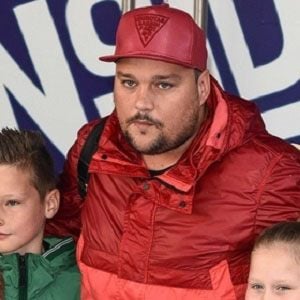 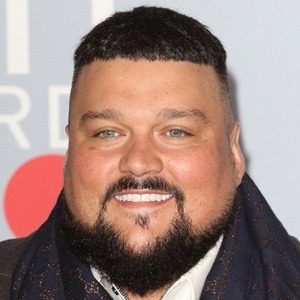 Notable for mixtapes such as Hard Being Good (2008) and The Black Book (2010), this British DJ and hip hop musician is also known for his hosting work on the radio program Fire in the Booth; the television show House Party; and the podcast SlothPod.

He was born and raised in the London inner city district of Camden Town.

In 2013, he replaced Tim Westwood as the host of two urban-music-themed BBC Radio 1 programs.

Charlie Sloth Is A Member Of