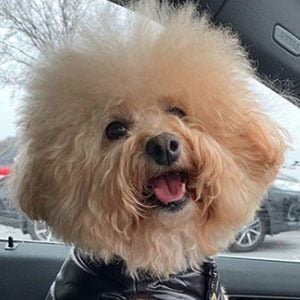 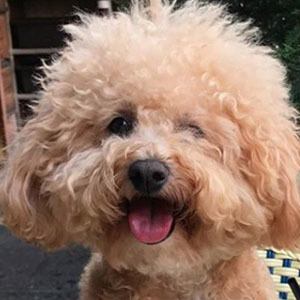 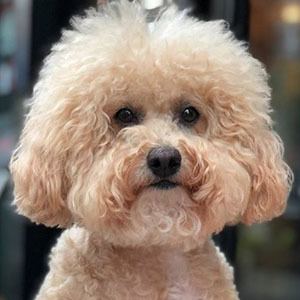 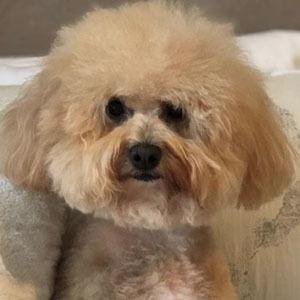 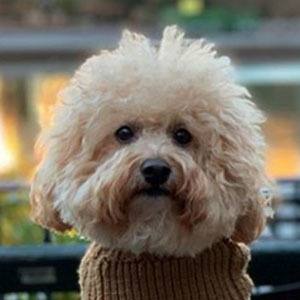 She lived in Indiana before getting adopted and moving to NYC.

Her owner is Paige Chernick and she works as an independent social media strategist.

She has a sister named Sawyer who's a normal-sized Goldendoodle who was adopted after Charlie.

Milo Conte is also a Goldendoodle who's popular on Instagram.

Charlie the Doodle Is A Member Of