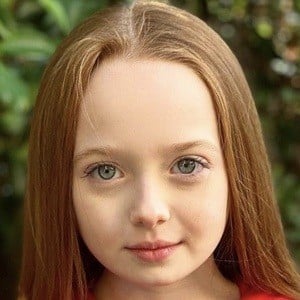 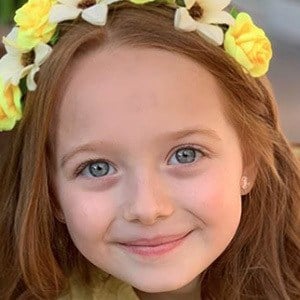 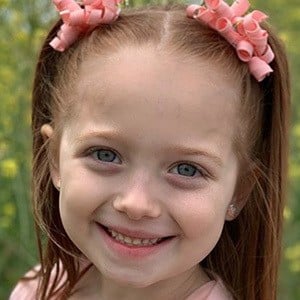 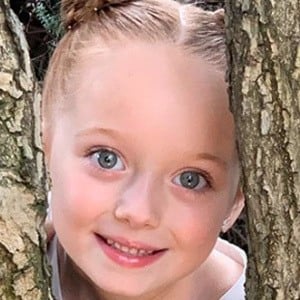 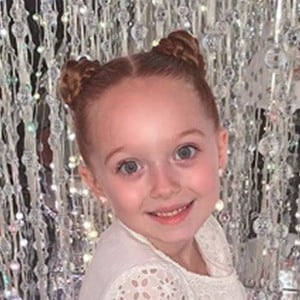 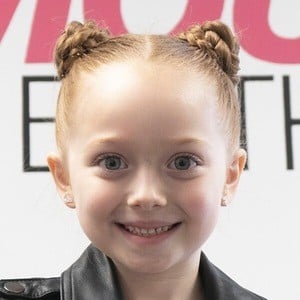 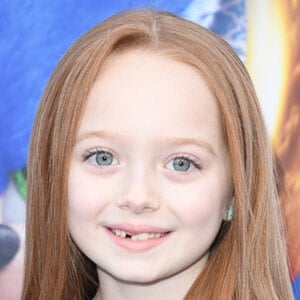 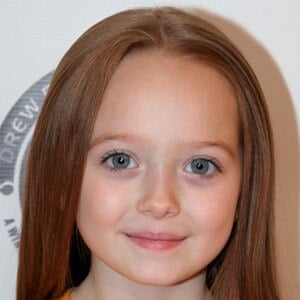 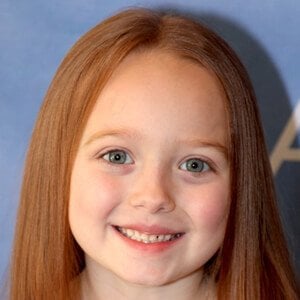 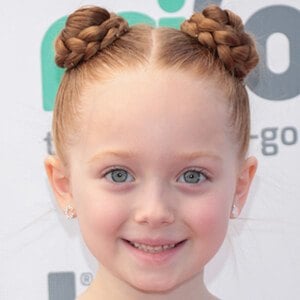 Child actress who landed the recurring role of Katelyn Hart for the television series L.A.'s Finest, a spin-off of the Bad Boys movie franchise. She went on to earn a series regular role as Mia on Disney Jr's Tots.

She was cast as Floppy in the Nickelodeon series Blaze and the Monster Machines.

She was a guest-star of the Hulu series Runaways in the role of Leslie. She was also part of a TV movie called Killer Single Dad. She has filmed 3 lead spots for BuzzFeed, starred in Kids Teach Sports on Fox Sunday Sports show, and appeared on Kids Say The Darndes't Things.

She has a younger brother named Jackson Townsend. Her aunt is Saige Ryan Campbell.

She was a guest to the Famous Birthdays office in 2019 and played a game called Who's More Likely? with Emery Bingham.

Charlie Townsend Is A Member Of