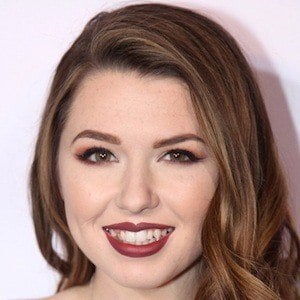 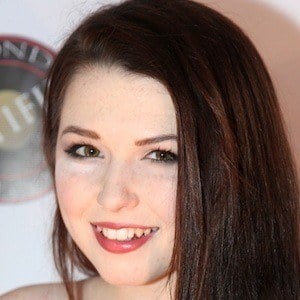 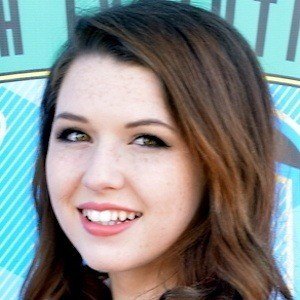 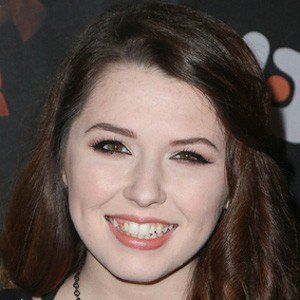 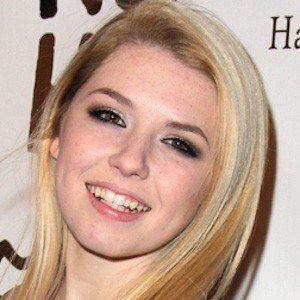 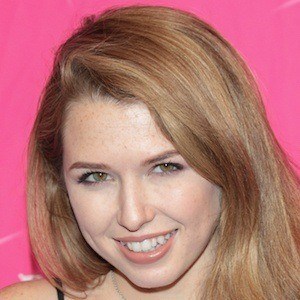 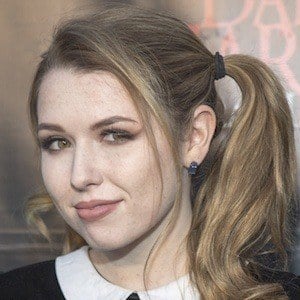 Film and television actress who first rose to fame portraying Caitlin Corn in the 2004 film I Heart Huckabees. She has since gone on to score the role of Shay Montgomery in the web series Strings.

At three years old she began dance training and by the age of seven she'd begun acting professionally.

A singer and rapper, she was a member of the girl group Pink E Swear.

She has one sister and one brother.

She stars opposite Taylor Hay in the internet serial Strings.

Saige Ryan Campbell Is A Member Of