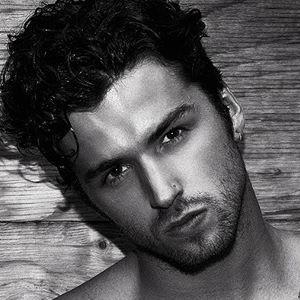 Best known as a fashion model and lead vocalist and bass guitarist for the grunge band Doubt.

Despite playing music from a very young age, he spent his time before becoming a model training to be a car mechanic.

He has modeled for both print and runway campaigns, including the London based Ada + Nik Menswear.

He was born in Greenwich Hospital in London, England.

He appeared alongside Billy Huxley in photos taken by ASOS Studios.

Charlie Winzar Is A Member Of