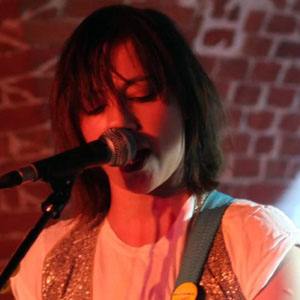 Know also by the name Sylver Tongue, she is the former guitarist and backup vocalist of the alternative band Ash, the group that released singles like "Goldfinger."

She was briefly part of a British punk band Nightnurse.

She came out with a song called "Hook You Up," which she made available free to download in February 2012.

She has been in a relationship with film director, Edgar Wright.

She has worked as a touring musician for KT Tunstall.

Charlotte Franklin Hatherley Is A Member Of