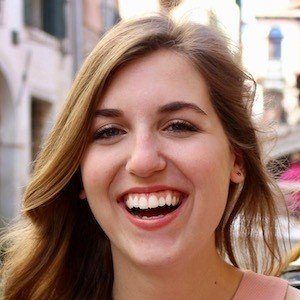 Film and television actress recognized for her roles in features like Ben & Ara, Elliot Loves, and The SpongeBob Movie: Sponge Out of Water.

She began to exhibit her love of performance at the age of three when she started performing dinner theatre for her family.

In 2012, she played the recurring role of Catherine in the television series Behind the Scenes.

Her brother, Tillman Norsworthy, is also an actor.

She had a small role in The SpongeBob Movie: Sponge Out of Water which starred Antonio Banderas.

Charlotte Norsworthy Is A Member Of