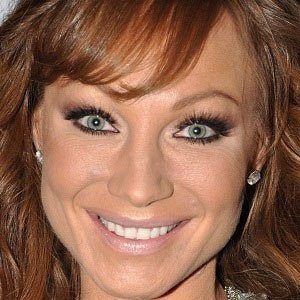 Popular Swedish singer who won the 1999 Eurovision Song Contest with her performance of "Take Me To Your Heaven." Her other hit songs include "Hero" and "Broken Heart."

In the mid-1990s, she began performing with a Swedish band called Anders Engbergs.

She was married to chef Nicola Ingrosso from 2003-2009. She later had a child with partner Anders Jensen.

Charlotte Perrelli Is A Member Of