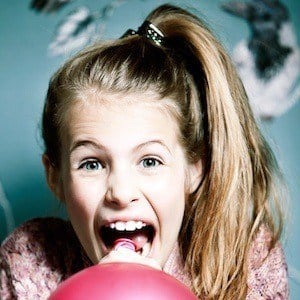 Singer, songwriter and pianist with a debut single titled "Feels Like Forever." As an actress, she has done TV spots for Disney and UK department stores.

She started attending a prolific performing arts school when she was six years old.

She starred as Gretl in the Tony Award-winning musical The Sound of Music. In 2019, she stepped back from her role in the spotlight.

She is the youngest of four siblings.

She covered LunchMoney Lewis' "Ain't Too Coll" for DreamWorksTV.

Charlotte Zone Is A Member Of