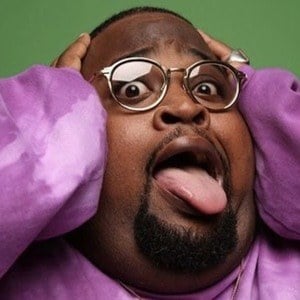 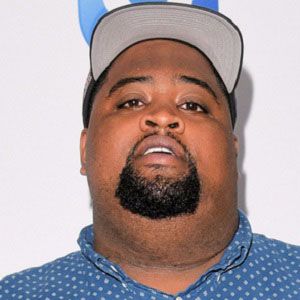 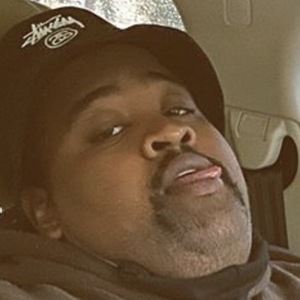 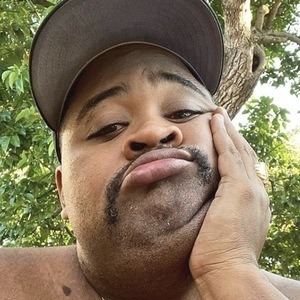 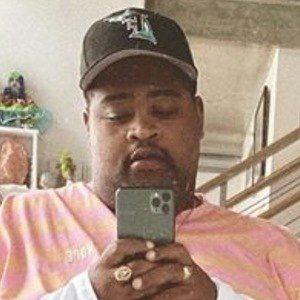 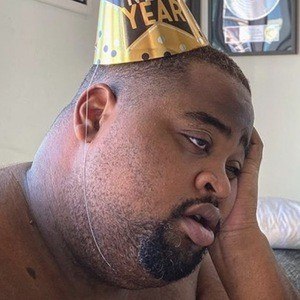 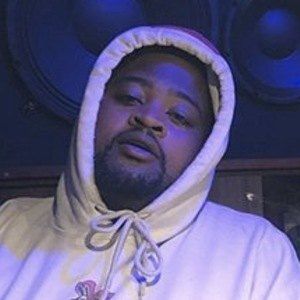 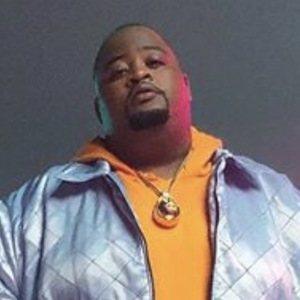 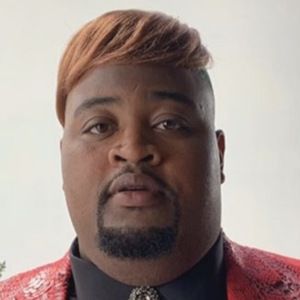 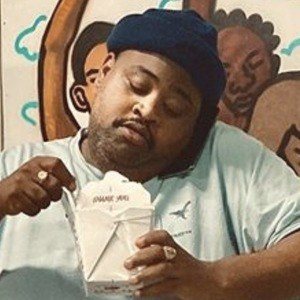 American rapper born Gamal Lewis whose debut single, "Bills," went viral. The song was a major hit in Australia, where it remained on top of the Australian Singles Chart for two weeks.

He first gained recognition when he appeared on the 2014 Nicki Minaj album The Pinkprint for the song "Trini Dem Girls."

In April of 2015, he dropped a track called "Real Thing" from an upcoming EP.

His father and uncle were both members of the reggae group Inner Circle.

LunchMoney Lewis Is A Member Of