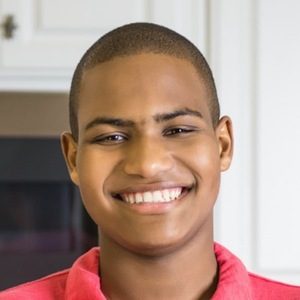 American chef who founded the YouTube cooking show Chase 'N Yur Face and has been featured on television shows like The Meredith Vieira Show. His first cookbook, The Official Chase 'N Yur Face Cookbook, was published in 2016.

He was inspired to become a chef after becoming obsessed with The Cooking Channel at age 8.

He has been diagnosed with autism and founded the autism awareness group Chase Yur Dreams Foundation.

His mother's name is Mary.

He cooked with Mario Batali on ABC's The Chew.

Chase Bailey Is A Member Of