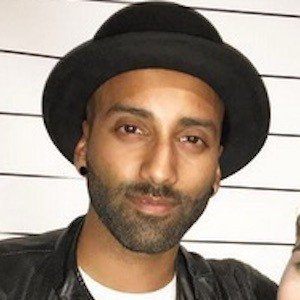 Known for his dancing and choreographing careers in both film and TV. He has gained particular renown for his work in the Bollywood film industry, and incorporating Bollywood styles into dances done for other media.

He initially began his dancing career in the hip-hop and reggae genres. He moved to Bollywood soon after beginning his career, however.

In 2012, he finished as a finalist on the Canadian reality competition series Canada's Got Talent as a member of the Bollywood-inspired dance troupe Broken Dance. He spent time as a choreographer for both seasons of the Canadian show Bollywood Star.

He has toured internationally as a back-up dancer and choreographer for Lilly Singh.

Chase Constantino Is A Member Of