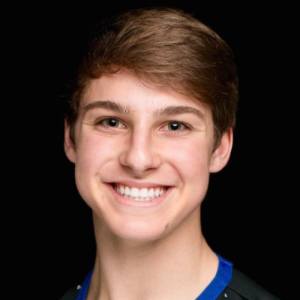 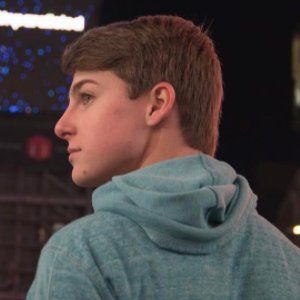 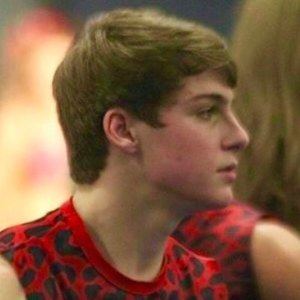 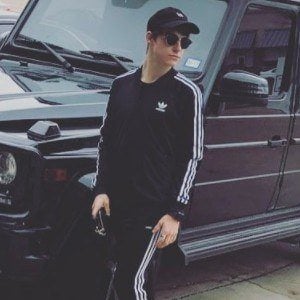 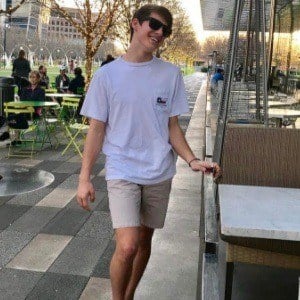 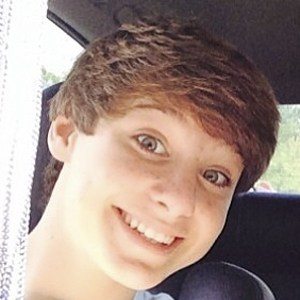 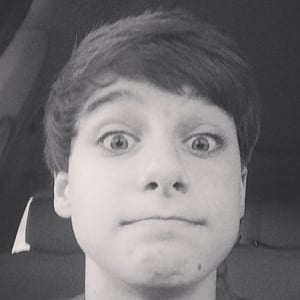 American cheerleader who has had great success as a member of the Cheer Athletics association and later Cheer Extreme Co-ed Elite. With the Cheetahs, he won the 2016 World Cheerleading Championships. He has also been featured on two seasons of the YouTube series called "Cheer Girls."

He has been a brand ambassador for Rock Your Hair. He was also featured in a video for the clothing store Tilly's in Los Angeles, California.

He was born in Dothan, Alabama. He has featured his family on his Instagram.

He and Maddy Gibbons both became World Champions with Cheer Athletics.

Chase Peek Is A Member Of