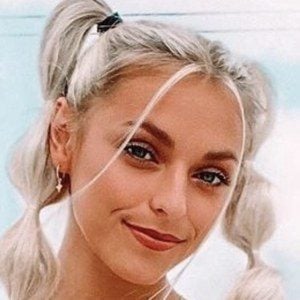 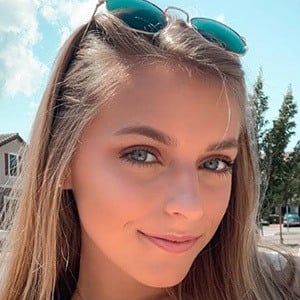 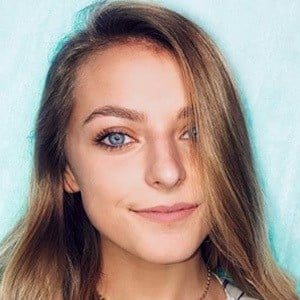 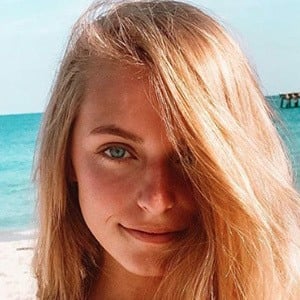 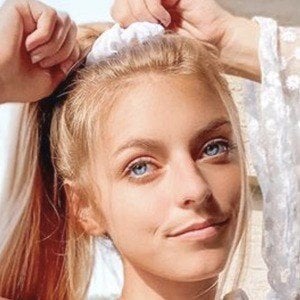 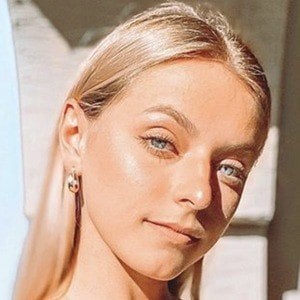 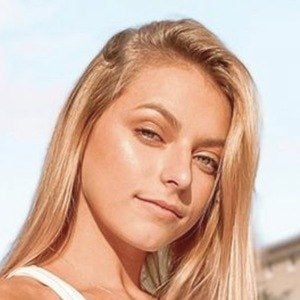 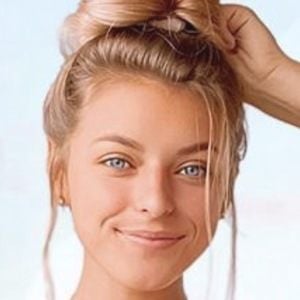 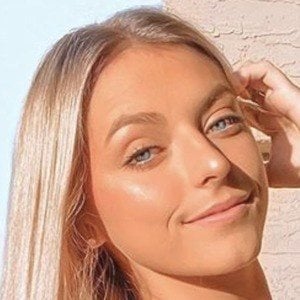 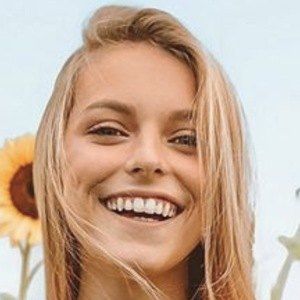 Competitive cheerleader for the Top Gun All Stars who also cheered for Rain Athletics. She won the 2018 Worlds as part of her International Open team.

She began cheering from a very young age with influence from her mother.

She launched a YouTube channel with her ex-boyfriend called Gabi & Lake.

Her mother is a cheerleading coach. She is from Florida and has a sister named Lexi. She introduced her boyfriend Justin Gonzalez on her YouTube channel in a video titled "LIFE UPDATE Q&A: boyfriend reveal, moving plans, & more."

She cheered for Top Gun All Stars like actress Josie Loren did when she was younger.

Gabi Fuller Is A Member Of