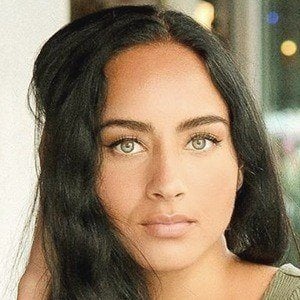 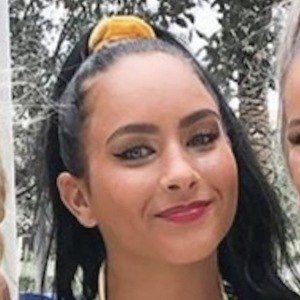 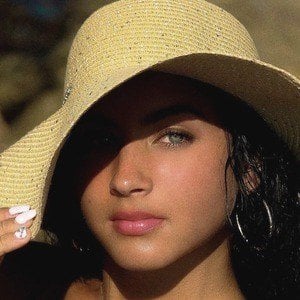 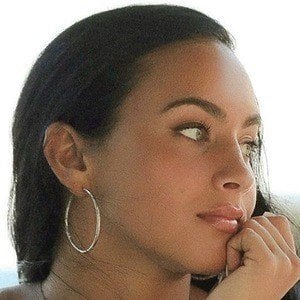 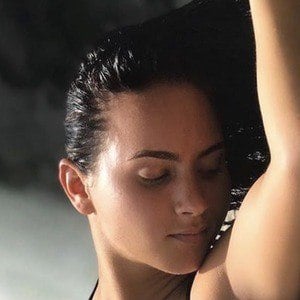 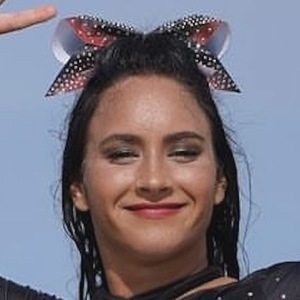 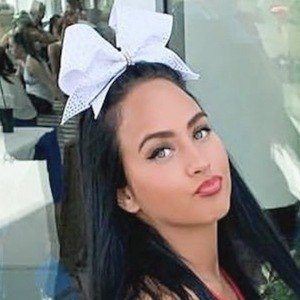 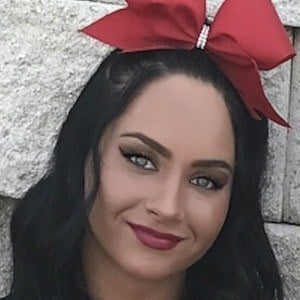 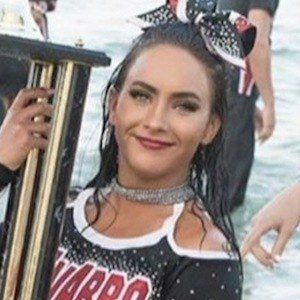 All-star cheerleading athlete who was featured in the Netflix docuseries Cheer, as well as on the Awesomeness TV series Cheerleaders and the YouTube series Cheer Full Out. She has been in the public eye as an athlete and cheerleader since she was a young girl and has earned significant followings on such social platforms as YouTube, Instagram and TikTok.

She has been cheering since she was 8 years old and became well known for her flexibility as a flyer and her strong tumbling skills.

She has won two world titles and two collegiate national titles for cheerleading. She was in the movie The Champions League, which documented her team's win at the 24-team event. She was featured on an ABC Nightline special in July of 2014 that covered the incredibly intense sport of all-star competitive cheerleading. She also had guest appearances on two web series called Make Me Over and IMO in 2013.

She was born in Boca Raton, but spends a lot of time with her host family in Ventura, California while training with her World Champion Team. She has two sisters named Ashley and Amanda and a brother named John Michael. Her mother's name is Debbie and her father's name is John.

In 2012, she began traveling the world, teaching clinics to athletes alongside World Champion power tumbler Kiara Nowlin. She was a member of the California cheerleading team SMOED alongside Robert Scianna.

Gabi Butler Is A Member Of