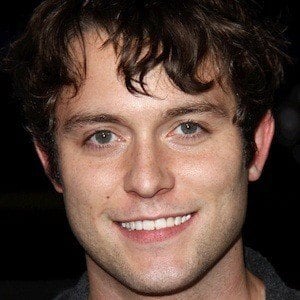 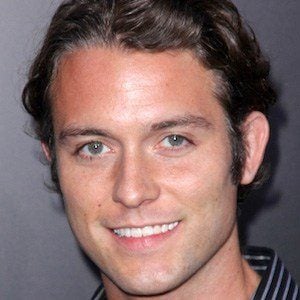 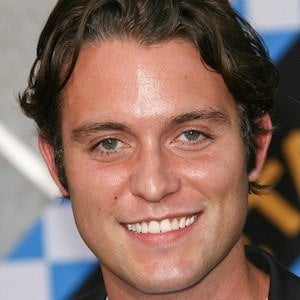 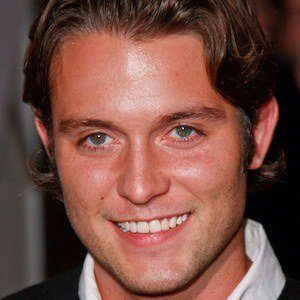 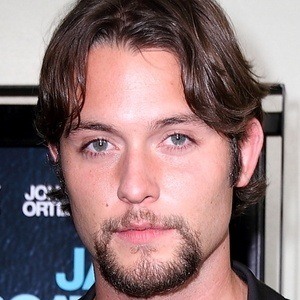 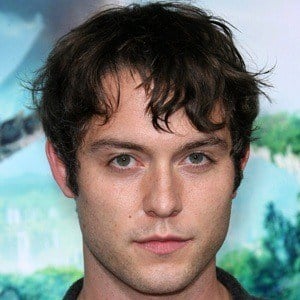 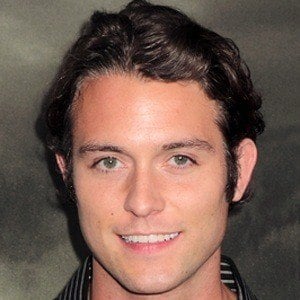 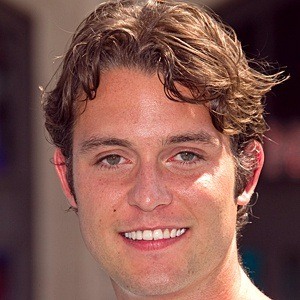 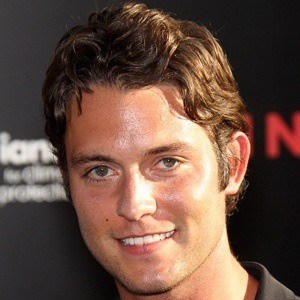 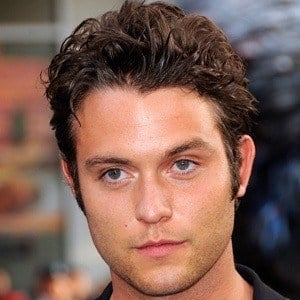 He released the EP Feel My Heart in 2009 and sang We Ended Right on the Disney album Radio Rebel.

He grew up singing with his younger sister, Debby Ryan, who sang "Hakuna Matata" on the album Disney Mania 7.

He sang the 2011 non-album single "We Ended Right" with Chad Hively.

His parents' names are Missy and John Ryan. He began dating Sarah Shaw and the couple wed at Disneyland in 2015.

Debby Ryan co-produced his album Feel My Heart, which included the songs "Saying Goodbye" and "Forecast."

Chase Ryan Is A Member Of