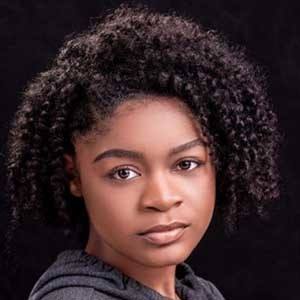 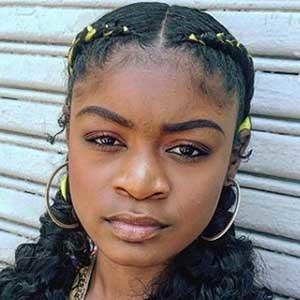 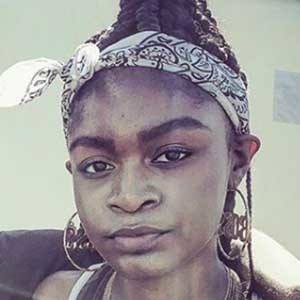 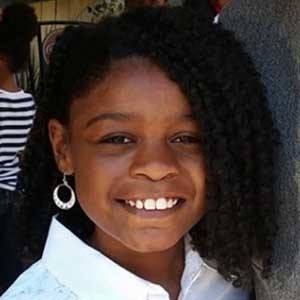 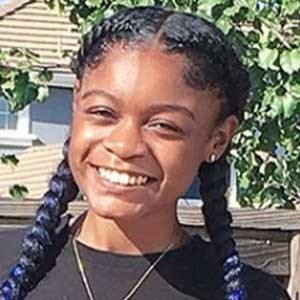 Actress and singer with a couple of web series titled She's All That and The Chatty Tally Show. She also starred in the series SomedaySHE and is a part owner of MeMonster TV, LLC.

She kicked off her YouTube channel with a monologue video titled "CHATTY TALLY 'ESCAPE'" in January of 2014.

The MeMonsters were featured on several songs of hers from The Chatty Tally Show EP. They were also featured on her single "Let's Party."

Her real name is Natalia Metts and she is from the Bay Area of California. She has a younger sister.

She auditioned to be on Jermaine Dupri's Lifetime reality series The Rap Game.

Chatty Tally Is A Member Of