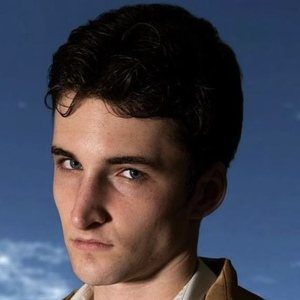 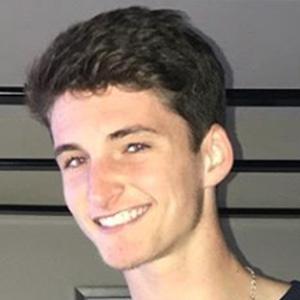 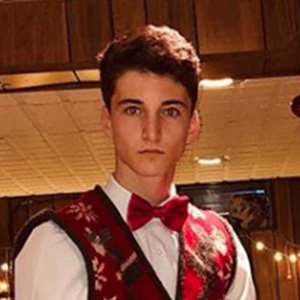 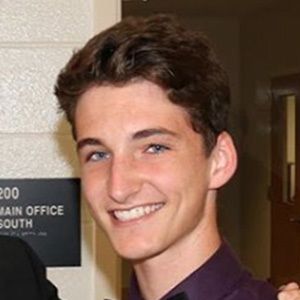 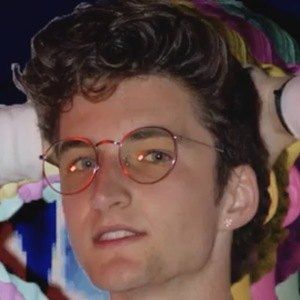 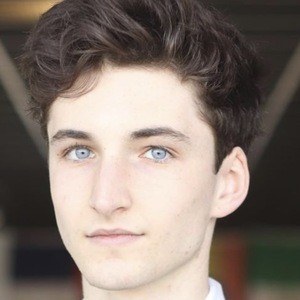 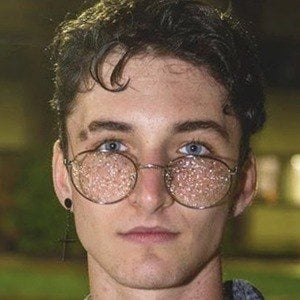 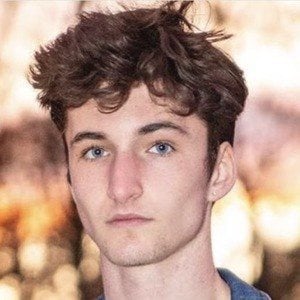 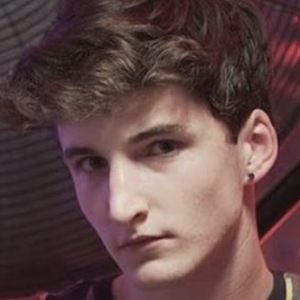 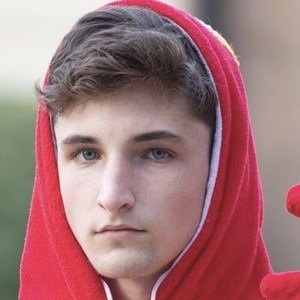 Short comedy skit creator whose videos could be found on the YouTube channel anthpo. He went viral with a video called "Harassing people with fat yoshi" and achieved additional fame with "Defending my high school as Ben 10."

The first video featured on his channel was from December of 2018 and titled "USB mouse making my car fly."

He ran track at Kingsway High School and was part of the 2019 graduating class.

His full name is Anthony Potero. He is from Woolwich Township, New Jersey.

anthpo Is A Member Of