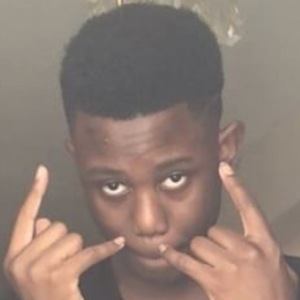 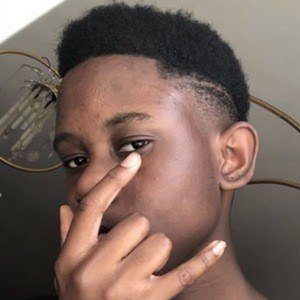 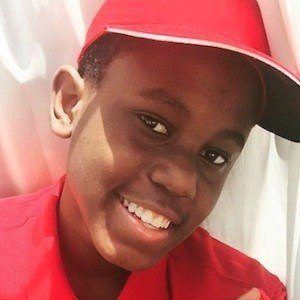 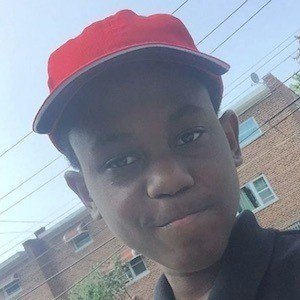 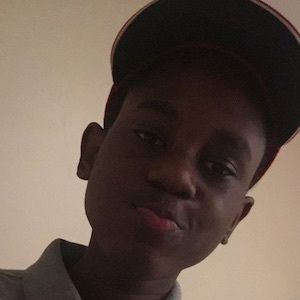 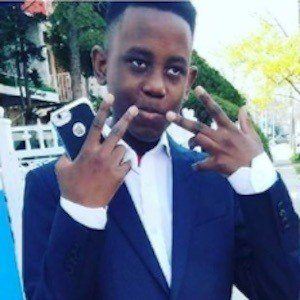 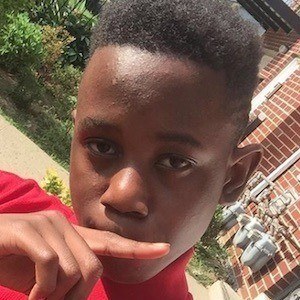 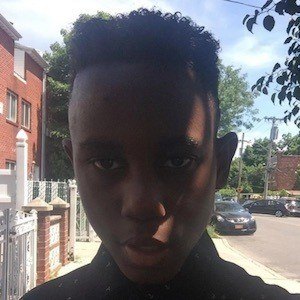 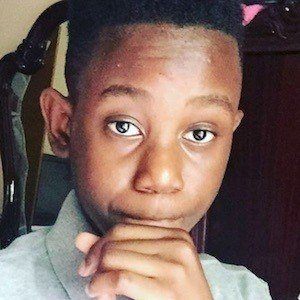 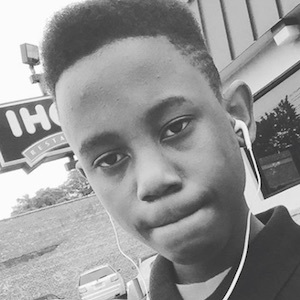 Dancer and rapper who became known on TikTok under his curlyheadchauncey account, formerly called childchauncey. He built his following through a collection of dance and lip sync videos.

He grew up playing basketball; he posted his first photo to Instagram in November 2016.

He would begin broadcasting to live.ly in July of 2016.

He is a popular American TikTok creator who's been based in New York. His mother manages his Instagram account.

His videos have been set to popular artists like Bebe Rexha, Nicki Minaj, and Flighthouse.

Chauncey Reid Is A Member Of