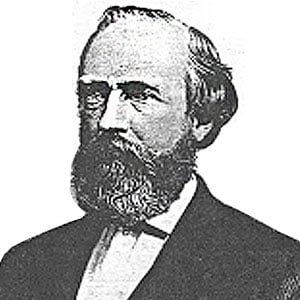 Remembered best for heading the Utah Territory's branch of The Church of Jesus Christ of Latter-day Saints, this nineteenth-century Mormon leader also participated in an LDS mission to Sri Lanka.

Born and raised in Crawford County, Pennsylvania, he became a member of The LDS Church when he was in his mid teens and subsequently lived in Illinois, Nebraska, and finally Utah.

He secured construction jobs for his fellow Utah Mormons during the period in which Central Pacific's Transcontinental Railroad was being built.

In accordance with his church's practice of plural marriage, he took nine wives and fathered nearly forty children.

He and Parley Pratt were both 19th-century Mormon leaders.

Chauncey West Is A Member Of