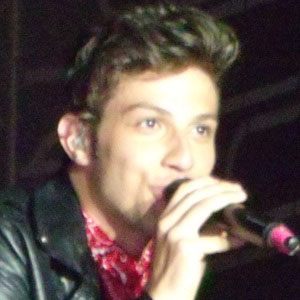 Perhaps most well known for his portrayal of Young Jose Alfredo on the Globo Television Network series Empire, he is also notable for his role as Felipe in the 2014 film Chipped and for his performance as Rafael in the television series Babylon.

He began his career by competing on the Brazilian reality television show Idols.

Both a singer and an actor, he appeared on the soap opera Rebel and performed with the affiliated music group Rebeldes.

He is a contemporary of fellow Brazilian television actor Caio Castro.

Chay Suede Is A Member Of